Mr. Soloff’s creative energy fueled the growth of Sonics. As a pioneer in the industry, with a passion for both ultrasonics and his growing company, Mr. Soloff created and nurtured an environment of innovation at Sonics. Introducing new young minds to the unique intricacies of the technology, he fosters a spirit of scientific collaboration that gives rise to more new discoveries while expanding the knowledge base of many young engineers.

Over 5 decades of innovative plastics engineering, Mr. Soloff has accumulated a total of 13 patents in his name and has overseen an additional 30 company patents. 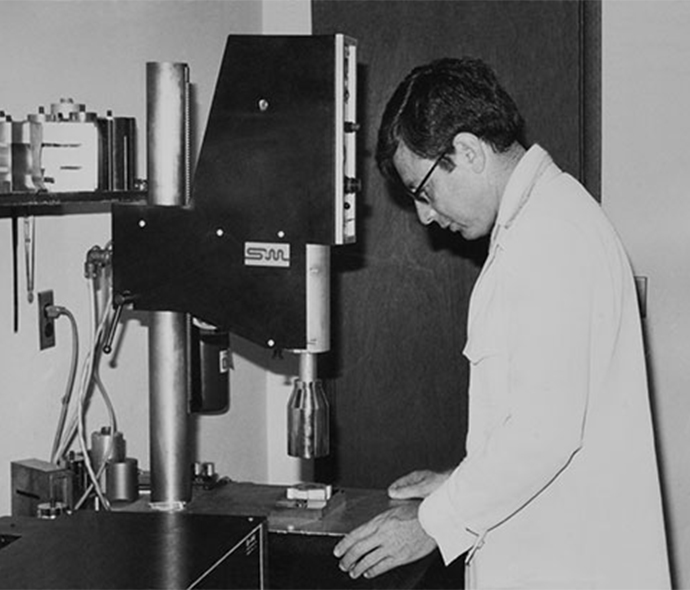 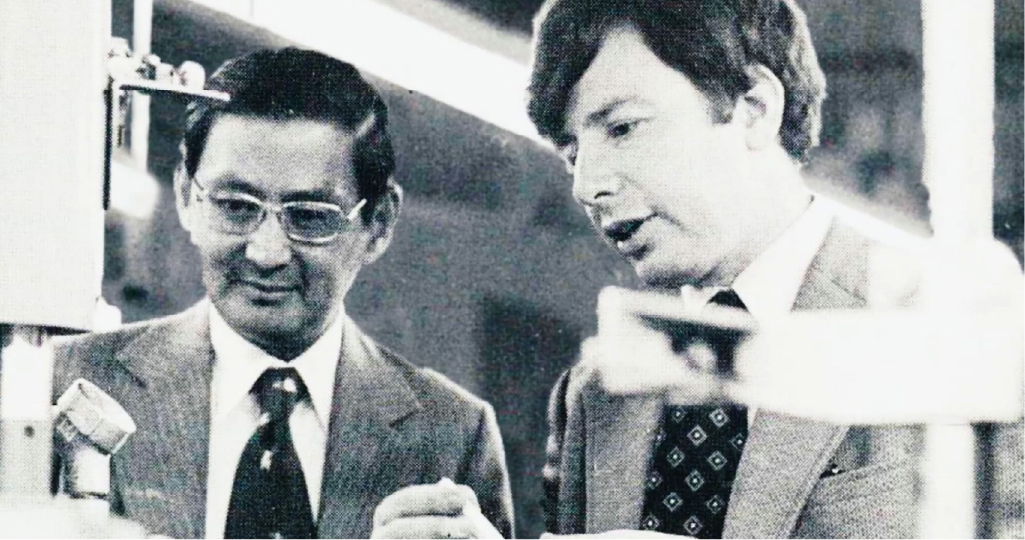 Mr. Soloff went on to receive the patent for the ultrasonic method for welding rigid thermoplastic parts, subsequently developing and marketing his ultrasonic equipment to a wide variety of industries all over the world.

The next patent awarded to Mr. Soloff was for the ultrasonic staking of plastics in 1968. In 1964, he was faced with the challenge of attaching a vacuum impeller to a metal ring for Electrolux. He came up with the idea of sticking some projections up through the metal ring and then squeezing them down. He tried it, it worked and thus was the process of ultrasonic staking created. For this, he was awarded United States Patent #3,367,809.

Over the next 50 years, Mr. Soloff has remained at the vanguard of pioneering ultrasonic technology, and continues today to refine and develop more plastics assembly processes and equipment. In 1969, he founded Sonics & Materials, Inc., a leading manufacturer of equipment, tooling and systems for ultrasonic welding, vibration welding, spin welding, hot plate welding and heat staking of thermoplastics. He continues to serve as its CEO and in this capacity continues to advance the field of plastics assembly. He is a former director of the Ultrasonic Industry Association.

Mr. Soloff wrote the first article ever to appear on ultrasonic welding of rigid thermoplastic parts in Modern Plastics, March, 1964 entitled “New concepts in Ultrasonic Sealing.” He has since authored other articles over the years for a variety of different publications.